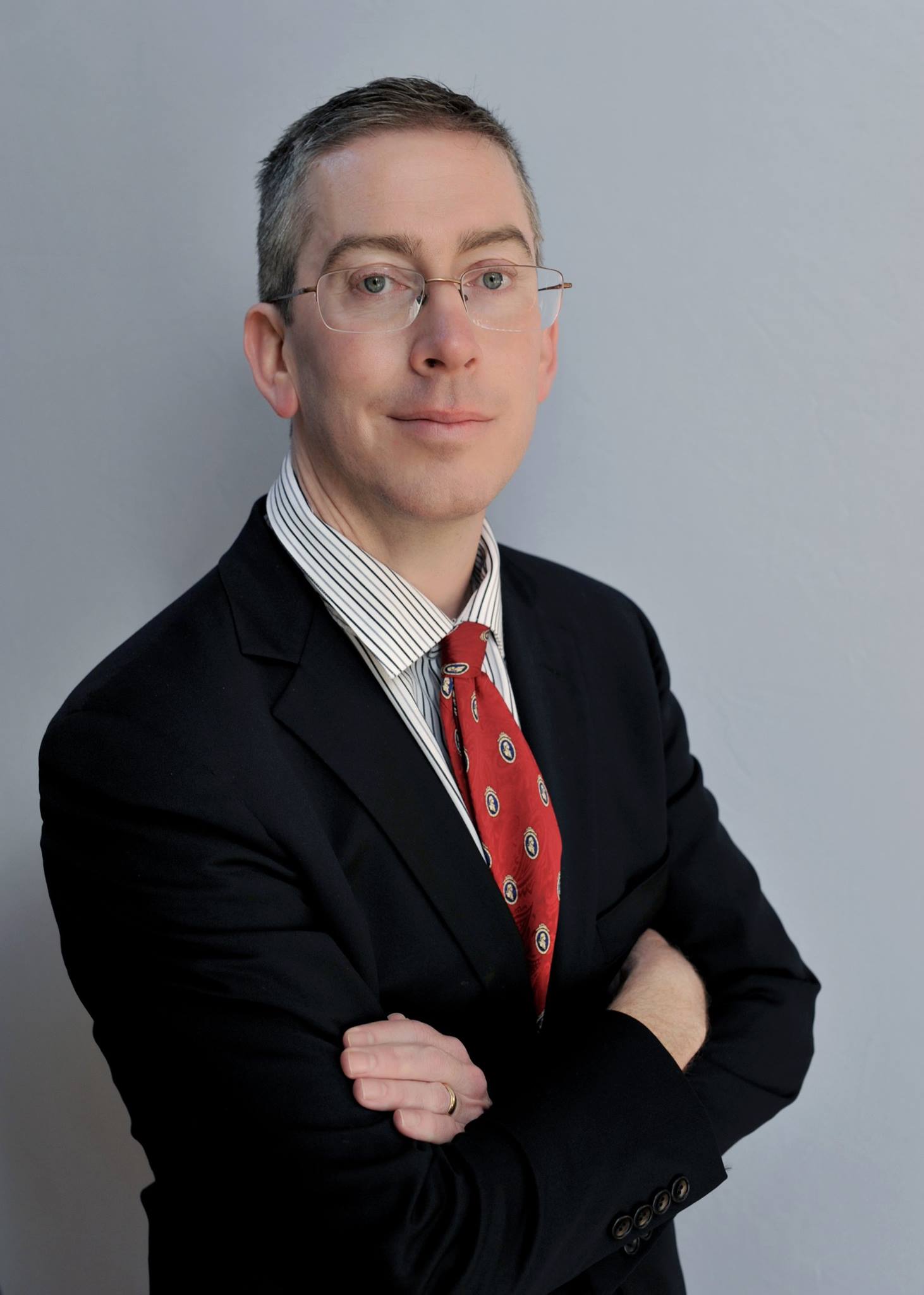 This virtual event will feature guest lecturer Bryan Caplan, and is the third in a series hosted by the Institute for Freedom and Community titled  “America After Trump”.

Caplan wrote The Myth of the Rational Voter, which was named “the best political book of the year” by the New York Times, Selfish Reasons to Have More Kids, The Case Against Education, and Open Borders (co-authored with Saturday Morning Breakfast Cereal’s Zach Weinersmith). Caplan’s latest project, Poverty: Who To Blame, is now well underway.

Add/Edit an Event
Help: Subscribing to the calendar(s)