Identification Characteristics: This is a deciduous conifer, which looses its needle-like leaves in the fall. Leaves turn bright orange before dropping in the fall.

Other Interesting Facts: This hardy species is cold tolerant, surviving temps as low as -65 degrees Celcius. It is the northernmost tree in North America, occupying the arctic treeline, and is also common in swampy areas. Tamaracks were also used by the Algonquian for making snowshoes. 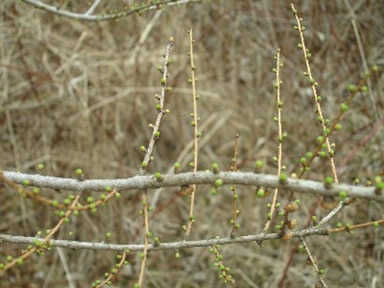 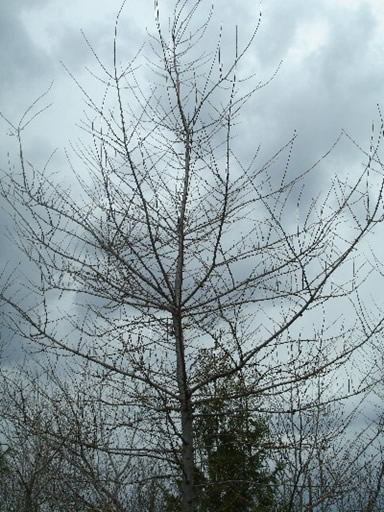 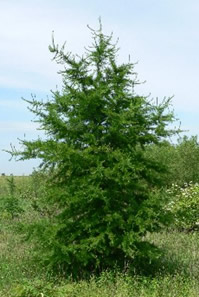 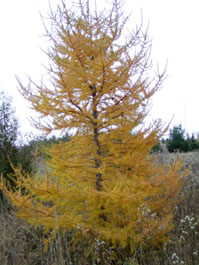