A first-year learning community that offers students a deep and broad engagement with race and ethnicity in the contemporary world. 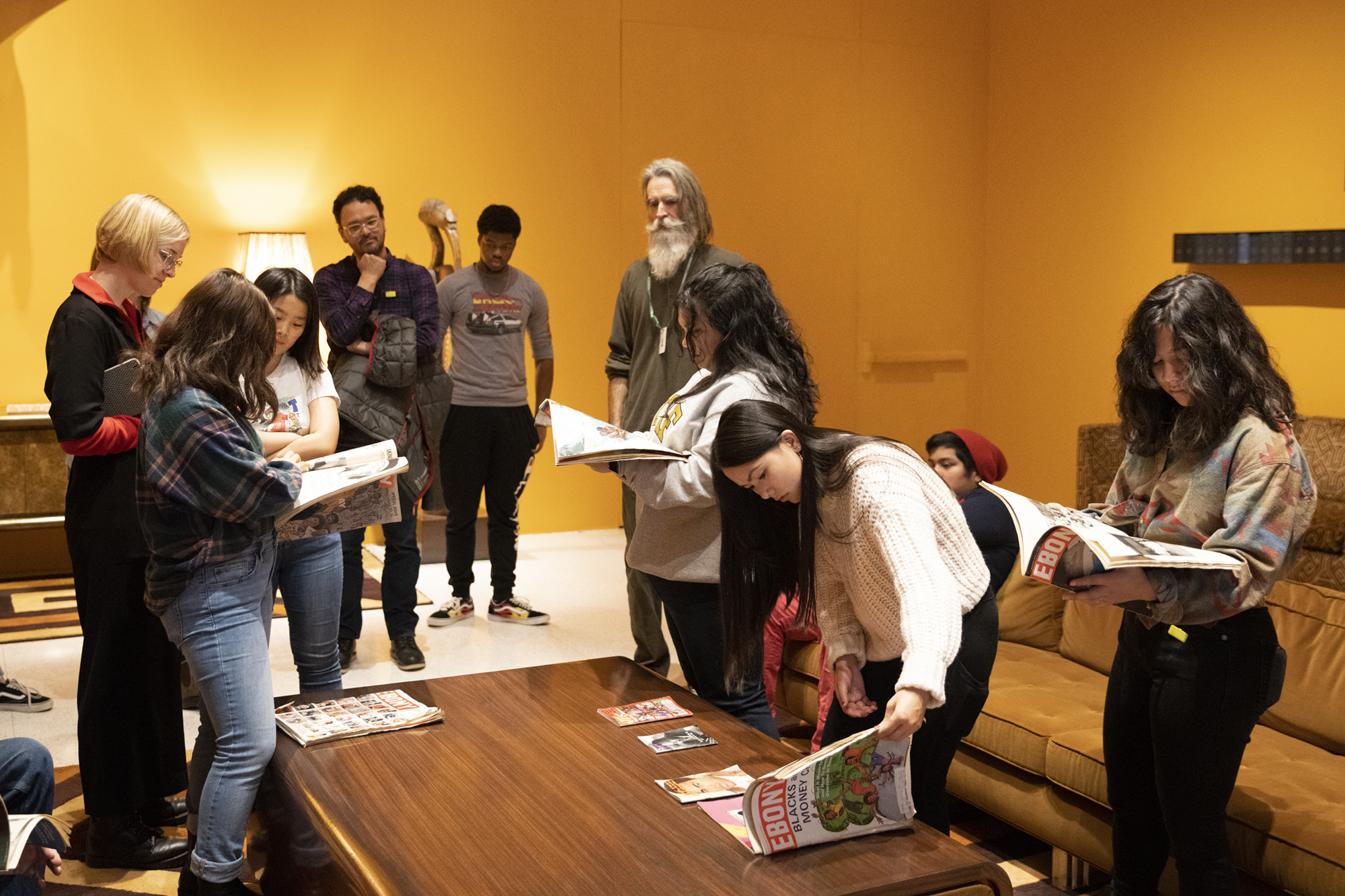 Race Matters is an interdisciplinary learning community for first-year students that focuses on race, ethnicity, and related matters (such as gender, sexuality, class, and religion) in the twenty-first century with a general though not exclusive focus on the United States. Each year, the 18 students in Race Matters take a sequence of three courses: one in the fall semester, one during Interim (the January term), and one in the spring semester. The thoroughly integrated curriculum of these three courses bridges the humanities and the social sciences, offering students a deep and broad engagement with race and ethnicity in the contemporary world. Race Matters students receive credit for four OLE Core requirements: the First-Year Seminar (Fall Semester), Power and Race (Interim), Social Sciences (Interim), and Writing and Rhetoric (Spring Semester). The three-course sequence includes a special section of SOAN 121 (“Introduction to Sociology”) during Interim.

As the title of the learning community is meant to suggest, the subject is not merely “race” in its narrowest sense but a broader array of phenomena that could be called “race matters.” Many of these “race matters” concern the intersection of race with one or more related axes of identity, such as religion, class, ethnicity, gender, or sexuality. For instance, Race Matters considers the experiences of Muslim Americans, South Asians, and Sikhs since 9/11; it examines the diverse communities, histories, and individual experiences grouped under broad labels such as “Asian American” and “Latinx”; it takes up the role of gender and sexuality within racial and ethnic communities, as well as within movements such as Black Lives Matter; it attends to shifting ideas about citizenship, immigrants, and refugees; it looks at the increasing visibility of self-identifying biracial and multiracial Americans; and it explores the role of geography, technology, changing demographics, and broader economic and political forces (such as globalization and nationalism) in shaping race matters in the present.

Furthermore, in keeping with the college’s so-called “STOGOALS,” Race Matters provides students with a valuable opportunity to “recognize and confront injustice and oppression” and focus attention on cultivating the ability to “understand, learn from, and respect differences” at an important, early stage of their college careers.

All incoming first-year students who are interested in the topics outlined above are eligible to take part; simply choose “Race Matters” as your top choice for fulfilling the First-Year Experience when filling out your Advising Questionnaire.

*NOTE: Please note that Race Matters students will not be able to take part in the Integrated Introduction to Chemistry and Biology (CH/BI) learning community, as both Race Matters and CH/BI require a course during interim. If you have any questions, please reach out to the program director for Race Matters, Professor Jon Naito (naito@stolaf.edu).