Norseman Band is one of two symphonic bands at St. Olaf, and has developed a reputation as a dynamic and exciting concert ensemble. Norseman Band performs regularly on the Northfield campus, and often tours during the spring to regional locations in Minnesota, Wisconsin, and Michigan, as well as to Canada.  The membership of Norseman Band reflects the broad spectrum of academic interests and geographical diversity of the St. Olaf student body, including many students who don’t major specifically in music. The ensemble regularly performs modern pieces for concert band, as well as marches and traditional repertoire, and strives to program for a wide audience, including young listeners. 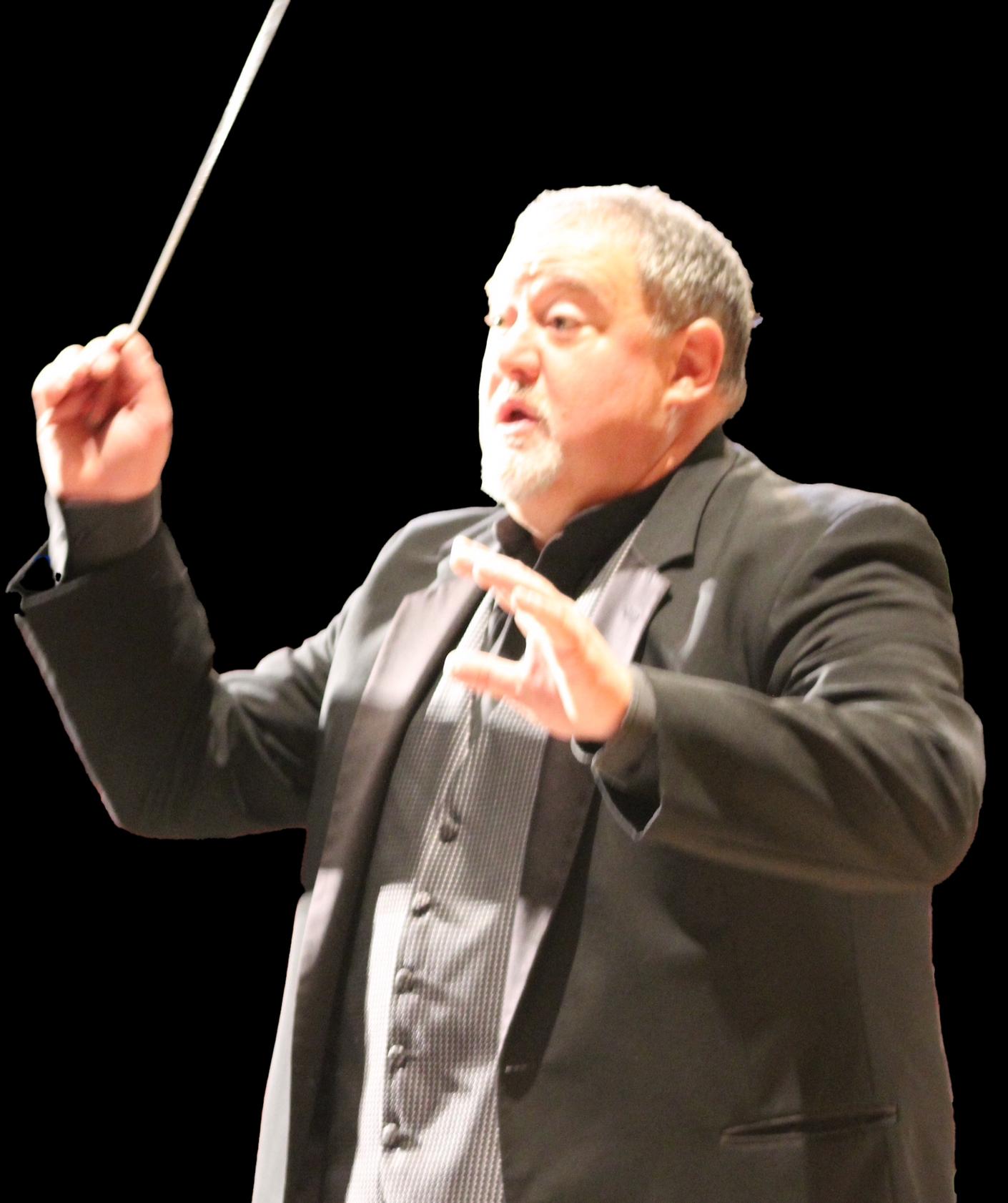 Michael Buck (he, him, his)