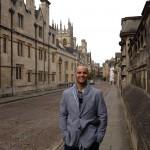 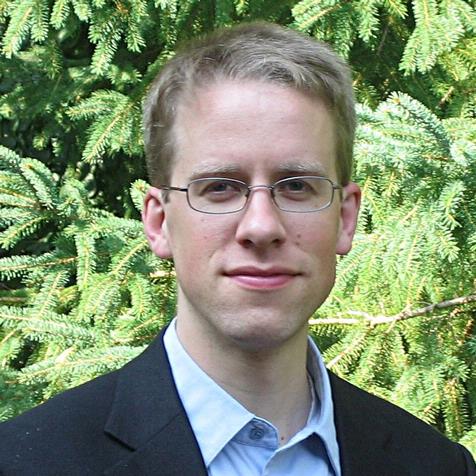 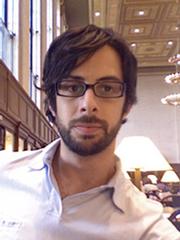 On sabbatical through August 2023. 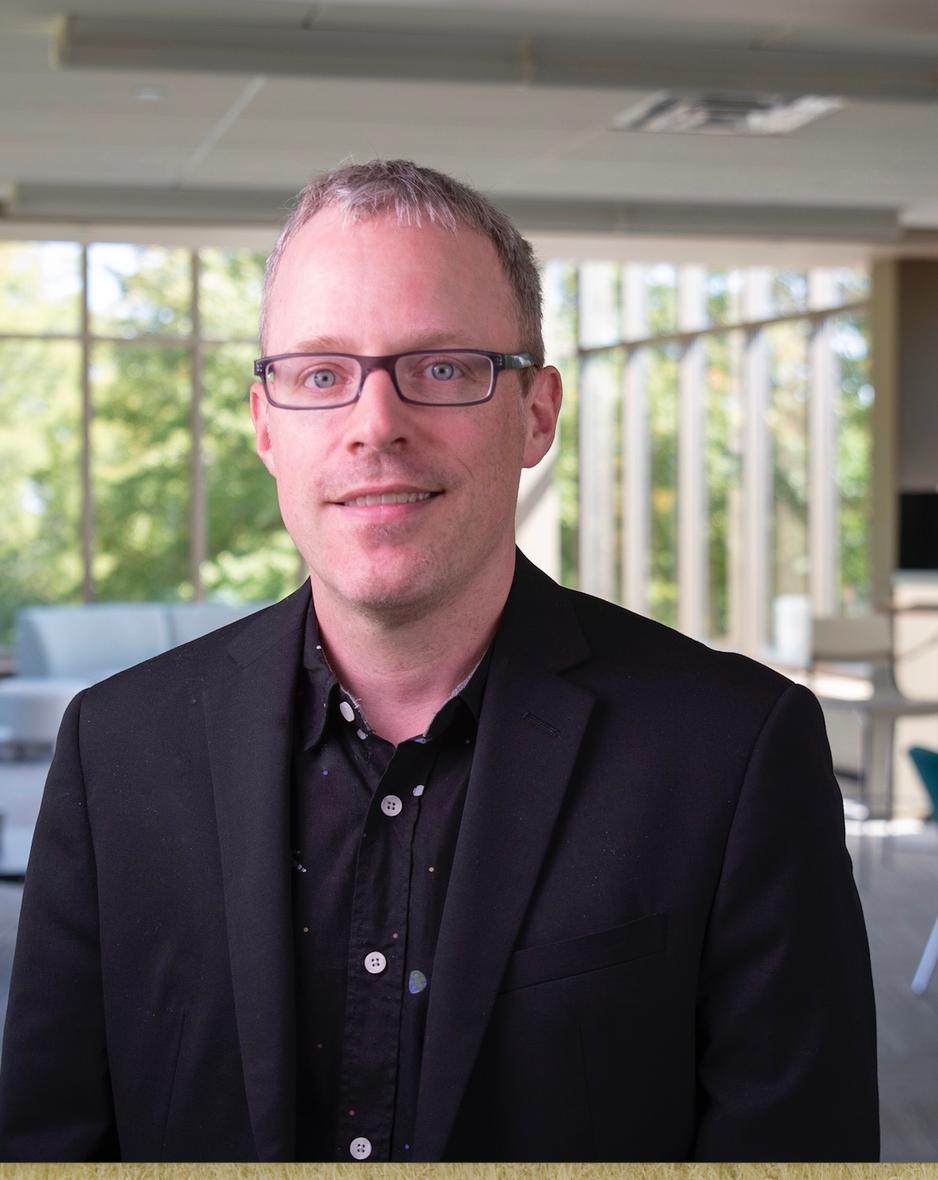 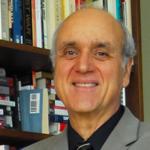 Professor of Religion and Philosophy

Office Hours: By appointment or open to stop by 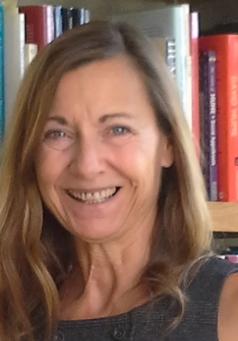 Corliss G Swain (she, her, hers) 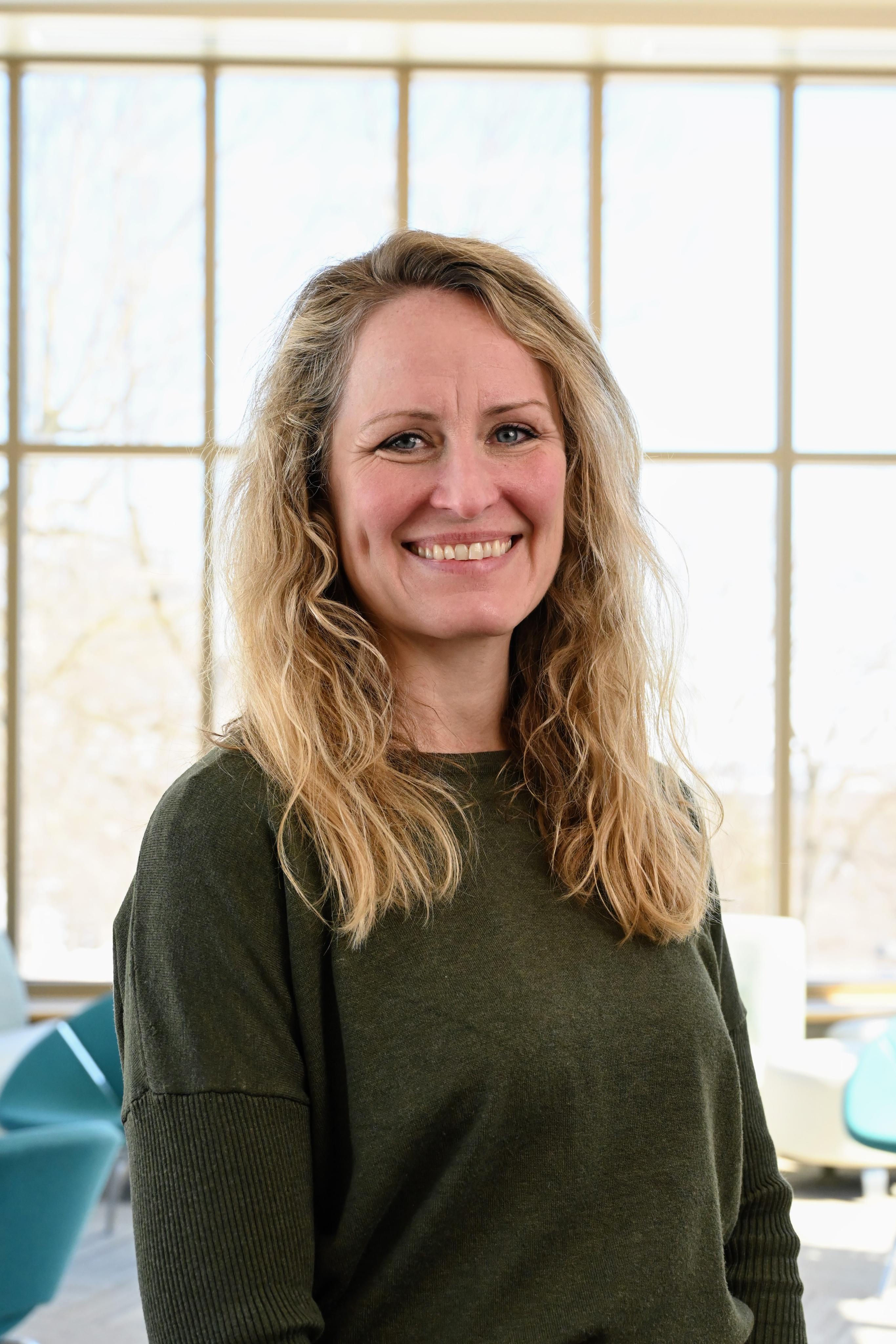 Associate Professor of Philosophy; Curator of the Hong Kierkegaard Library 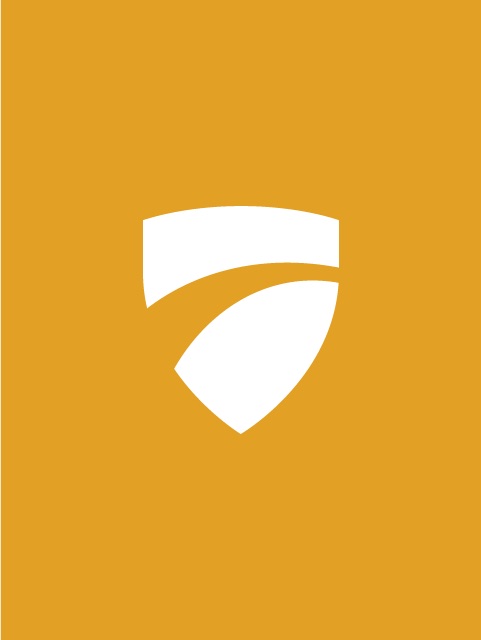 Alberto Gutierrez Urquidez (he, him, his) 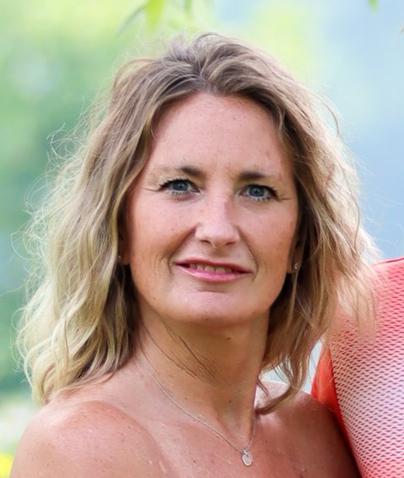 Jessica VanZuilen (she, her, hers) 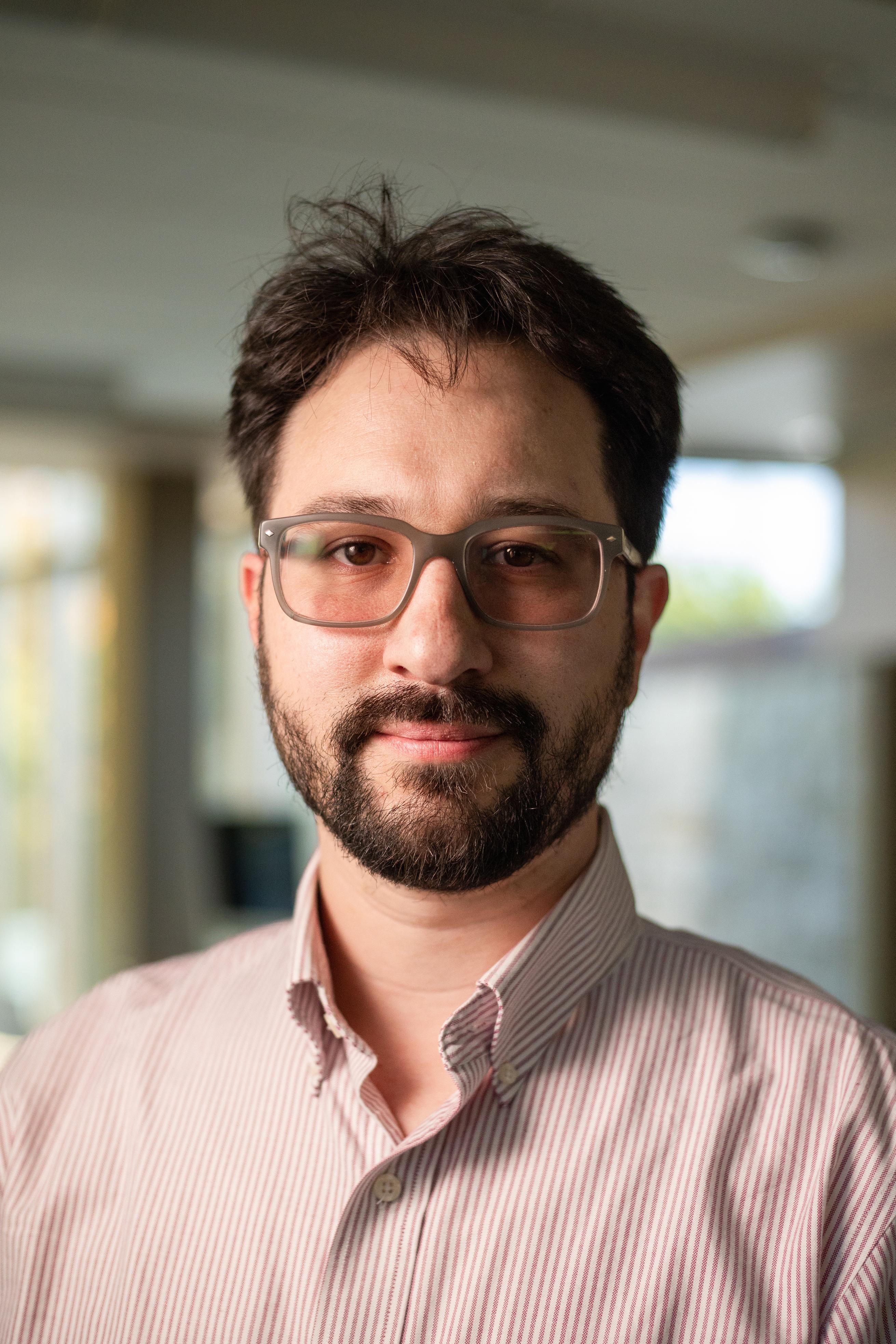 Office Hours: Tuesdays 9-11am, Wednesdays 1-2pm, and by appointment. 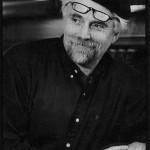 Areas of specialization include History of Philosophy, Philosophy of Religion, and Kierkegaard. Professor Marino is the author of Kierkegaard in the Present Age and co-editor of The Cambridge Companion to Kierkegaard. His articles have appeared in the Atlantic Monthly, New York Times Magazine, Wall Street Journal, American Poetry Review, and many other periodicals. Marino is also the Curator of the Hong Kierkegaard Library. 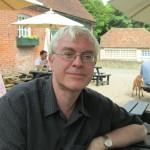 Professor Rudd’s interests include Epistemology, Philosophy of Mind, Ethics, Kierkegaard, Wittgenstein, and Heidegger. He is the author of Kierkegaard and the Limits of the Ethical (1993), Expressing the World: Skepticism, Wittgenstein and Heidegger (2003), andSelf, Value and Narrative: a Kierkegaardian Approach (2012); and was co-editor (with J. Davenport) of Kierkegaard After MacIntyre(2001). Rudd has published articles in The Philosophical Quarterly, Philosophical Studies, Metaphilosophy, The Journal of Consciousness Studies, The British Journal for History of Philosophy, Inquiry, European Journal of Philosophy, and Kierkegaardiana.

Professor Rudd has worked in a law firm in London and taught philosophy at the Universities of Bristol and Hertfordshire in England before moving to the United States in 2001. 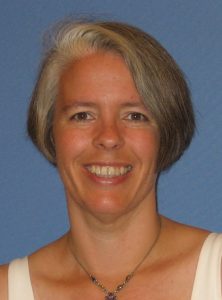 Jeanine’s specialties include Kantian ethics, ethics and the history of modern philosophy.  Her first book, Kant and the Ethics of Humility:  A Story of Dependence, Corruption and Virtue, was published by Cambridge University Press in 2005. Her second book, Kant’s Common, Phenomenological Grounding of Morality: Paying Attention to Our Moral Experiences, came out in 2013, also with Cambridge University Press. Her third book, Kant’s Deontological Eudaemonism, is being published by Oxford University Press late in 2022.  She also has publications in Philosophy and Phenomenological Research, Mind, Inquiry, Journal of the History of Philosophy and Kant-Studien, amongst others.  She has received major grants from the American Council of Learned Societies, the American Association of University Women and the Woodrow Wilson Foundation, and has been a participant in several NEH seminars and institutes.  When not philosophizing, she is usually cooking, playing the cello, or wishing she were in Purbeck.

Her area of specialization is in Ancient Philosophy with special interests in Ethics and Logic. Harper’s dissertation “The Role of Likenesses in Plato’s Metaphysics and Theory of Language” was completed under G.E.L. Owen. She has taught at the University of Minnesota and has given papers to the American Philosophical Association and the Minnesota Philosophical Society. She has served as the President and the Vice President of the Society. She has done translations and commentary on Greek Philosophy for the first volume of The History of Women Philosophers (Martinus Nijholf), and has an article and short entries in the Oxford Classical Dictionary. She also translated and wrote commentary on Aristotle and Late Pythagoreans in An Unconventional History of Western Philosophy: Conversations Between Men and Women Philosophers (Rowman and Littlefield). 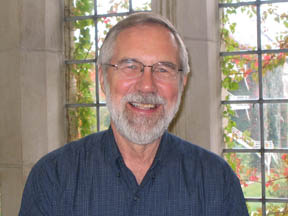 Specializations include Ethics, Social and Political Philosophy, Contemporary Philosophy, and Kant. Langerak has co-authored Christian Faith, Health, and the Medical Profession (Eerdmans) and has lectured widely. He has delivered papers to the American Philosophical Association and published articles and reviews in such journals as Midwest Studies in Philosophy, Philosophy and Public Affairs, and the Hastings Center Report. His current research interests focus on toleration and other issues related to personal commitment in a pluralistic society. 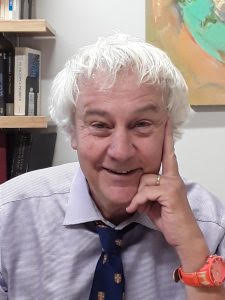 History of the Major

For an in-depth history of the major, click here.