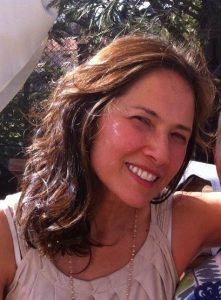 In 2021 Melissa Teodoro will be a guest artist in the St. Olaf College Dance Department, setting works on members of Companydance and Veselica and bringing Afro-Colombian dance to students through a variety of residency activities.

Melissa Teodoro is an Associate Professor of Dance at Slippery Rock University (in Pennsylvania) and Artistic Director of Palenque: Colombian Dance Ensemble. She graduated with an M.F.A. in Choreography and Performance from the University of Hawaii, and an M.A. in Dance Ethnology from the University of California in Los Angeles (UCLA). Her ongoing scholarly, ethnographic and choreographic research focuses on Colombian dance with a special emphasis on African heritage. 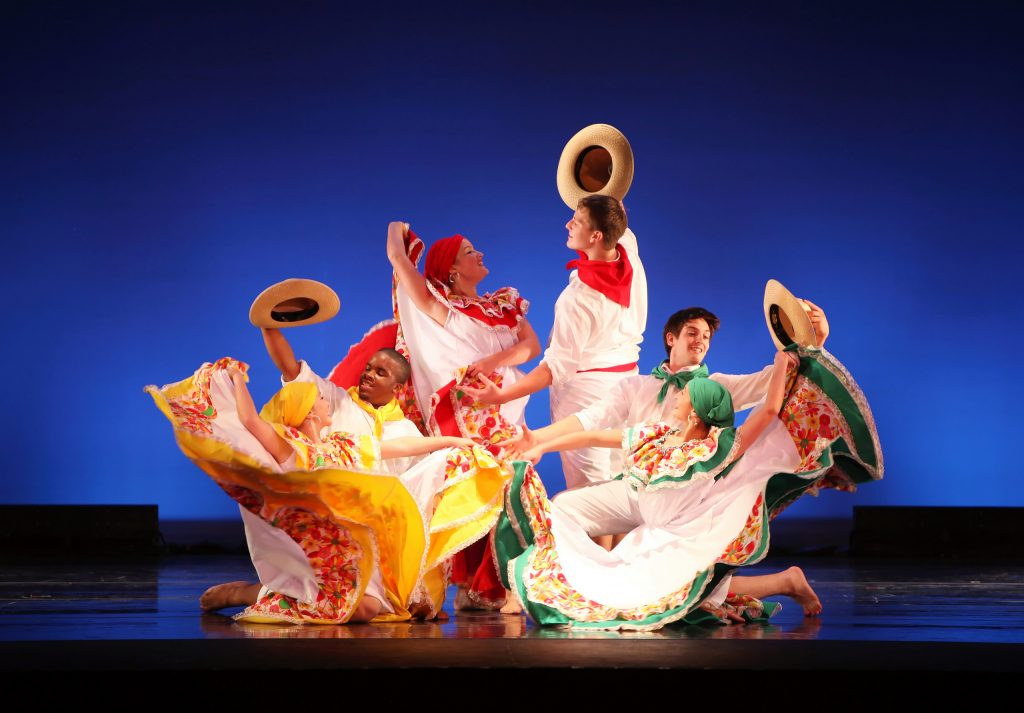 Professor Teodoro returns to campus this fall to set Pilanderas, another Afro-Colombian piece, on members of Veselica International Dance Ensemble. She will also teach several master classes as phase two of her 2021 residency. 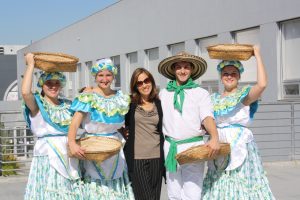 Shapiro & Smith Dance is fascinated with ideas and experiences that define us as individuals, families and societies. “Supple as snakes and brave beyond belief,” we perform tales of absurdity and beauty with outrageous athleticism, caustic wit and psychological insight. “Hilarious and provocative, these story-tellers take you for a plunge into the human condition.” Through outreach and performance, we mine stories of who we are individually to showcase how exceptional we can be collectively. We have brought this unique blend of comedy and tragedy to stages and communities throughout the U.S. 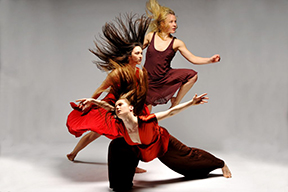 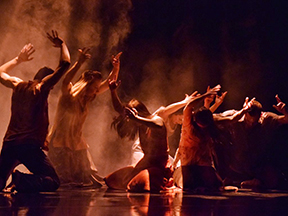