What is the Common Read?

The purpose of the Common Read is to introduce new students to topics of equity and inclusion that can be integrated in their social and academic life. The program provides a common experience for all new students while strengthening a sense of belonging from their first days on campus, and it engages students in intentional ways of thinking across disciplines, experiences, and strengths.

The Book of Delights by Ross Gay 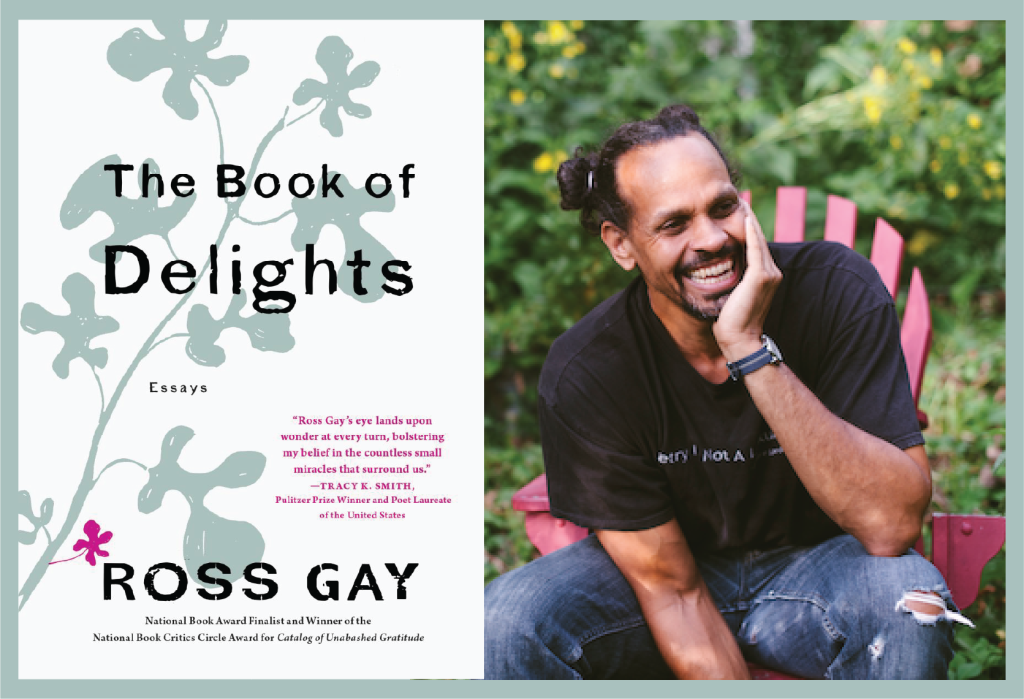 More on The Book of Delights:

The winner of the NBCC Award for Poetry, The Book of Delights offers up a spirited collection of short lyric essays, written daily over a tumultuous year, reminding us of the purpose and pleasure of praising, extolling, and celebrating ordinary wonders. Ross Gay’s The Book of Delights is a genre-defying book of essays—some as short as a paragraph; some as long as five pages—that record the small joys that occurred in one year, from birthday to birthday, and that we often overlook in our busy lives. His is a meditation on delight that takes a clear-eyed view of the complexities, even the terrors, in his life, including living in America as a black man; the ecological and psychic violence of our consumer culture; the loss of those he loves. Among Gay’s funny, poetic, philosophical delights: the way Botan Rice Candy wrappers melt in your mouth, the volunteer crossing guard with a pronounced tremor whom he imagines as a kind of boat-woman escorting pedestrians across the River Styx, a friend’s unabashed use of air quotes, pickup basketball games, the silent nod of acknowledgment between black people. And more than any other subject, Gay celebrates the beauty of the natural world—his garden, the flowers in the sidewalk, the birds, the bees, the mushrooms, the trees.

Ross Gay is the author of four books of poetry: Against Which; Bringing the Shovel Down; Be Holding; and Catalog of Unabashed Gratitude, winner of the 2015 National Book Critics Circle Award and the 2016 Kingsley Tufts Poetry Award. His new poem, Be Holding, was released from the University of Pittsburgh Press in September of 2020. His collection of essays, The Book of Delights, was released by Algonquin Books in 2019.

Ross is also the co-author, with Aimee Nezhukumatathil, of the chapbook “Lace and Pyrite: Letters from Two Gardens,” in addition to being co-author, with Rosechard Wehrenberg, of the chapbook, “River.” He is a founding editor, with Karissa Chen and Patrick Rosal, of the online sports magazine Some Call it Ballin’, in addition to being an editor with the chapbook presses Q Avenue and Ledge Mule Press. Ross is a founding board member of the Bloomington Community Orchard, a non-profit, free-fruit-for-all food justice and joy project. He also works on The Tenderness Project with Shayla Lawson and Essence London. He has received fellowships from Cave Canem, the Bread Loaf Writer’s Conference, and the Guggenheim Foundation. Ross teaches at Indiana University. 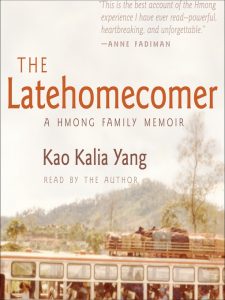 2019: The Latehomecomer by Kao Kalia Yang 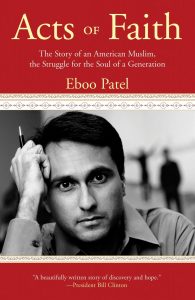 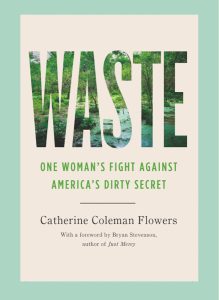