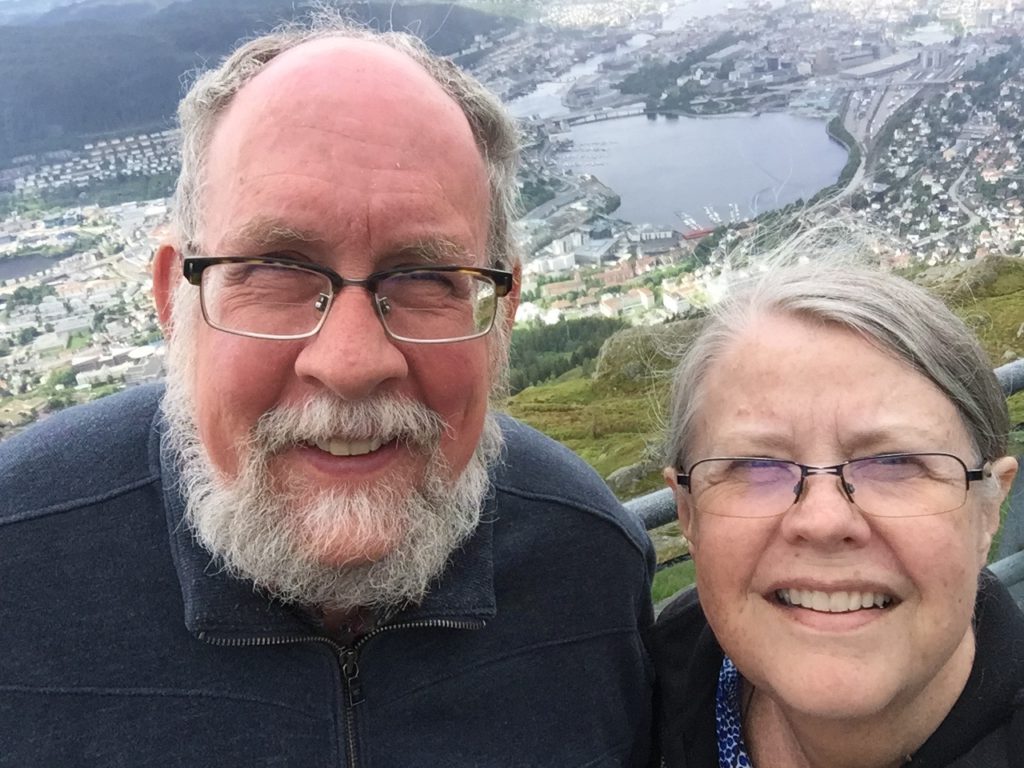 Margaret with her husband, Doug

Margaret Hayford O’Leary taught at St. Olaf College from 1977 to 2018. She did her graduate work at the University of Wisconsin-Madison, and her undergraduate degree at Concordia College (Moorhead) in German and education. She began learning Norwegian as a young teenager at Skogfjorden, the Concordia College Norwegian Language Village, where she spent 15 years first as camper and later as staff member. She specialized in language pedagogy, particularly the use of technology in teaching Norwegian. Her first foray into creating language teaching materials was in the early 1990s when she co-authored a textbook for intermediate Norwegian, Norsk i sammenheng, with Frankie Shackelford. She later co-authored a CD-ROM for learning Norwegian called KlikkNorsk. with Nancy Aarsvold and Louis Janus.  These grammar exercises are now freely available at the web portal, På gang (paagang.com), in addition to other lessons for intermediate Norwegian and above.

In 2010 she published Culture and Customs of Norway (Greenwood Press, 2010).  Her most recent book is Colloquial Norwegian (Routledge, 2016), co-authored with Torunn Andresen.

Margaret traveled to Norway as often as possible, and spent two sabbaticals at the University of Oslo. She also led several study tours to Norway and Scandinavia, including two for Smithsonian and several for St. Olaf Study Travel programs. In 2005 she led a companion tour to the St. Olaf College band, choir and orchestra tours of Norway. In 2013 she led another St. Olaf tour, accompanying the St. Olaf Choir on its centennial tour of Norway, and in 2017 led a St. Olaf group to Bergen and Oslo with her husband going along as assistant.  One highlight of the tour was dinner with Knut Brakstad, private secretary to His Majesty, King Harald V.

From 2007-2016 she taught Norwegian language and culture at the University of Oslo International Summer School.

In 2016 she was awarded Kongens Fortjenstorden, ridder 1. klasse (The Royal Order of Merit, Knight First Class).  She had an audience with HM King Harald on January 22, 2018.

In my spare time, my husband and I (and occasionally our grown children) greatly enjoy our cabin in the north woods of Minnesota, on Lake 252.  In all seasons, we enjoy the quietness of the woods, the beauty of the small lake, berry picking, observing wildlife, and visiting with friends and relatives who have cabins nearby.

In August of 2013 I will be participating in the 140th reunion of descendents of the wagon train, commemorating a group of mostly Norwegian and a few Irish immigrant pioneers who moved from Fillmore County in Minnesota (and some from Iowa) to Dakota Territory (now Minnehaha County, South Dakota) in 1873, where they established homesteads.  Information on the reunion can be found on the reunion Facebook page by searching for 140th Wagon Train Reunion. 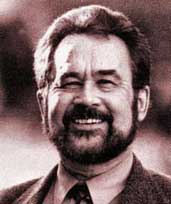 An immigrant himself, Lovoll has written many books about the waves of émigrés from Norway. He is considered an authority on immigration from Norway to America. He has shared that knowledge for decades, writing several books on the Norwegian-American Immigrant experience. He wrote Norwegians on the Prairie, Across the Deep Blue Sea, and Norwegian Newspapers in America, as well as the Promise Fulfilled: A Portrait of Norwegian Americans Today.

Lovoll was decorated with the Knight’s Cross First Class of the Royal Norwegian Order of Merit in 1986 by Olav V of Norway. In 1989 he was inducted into membership in The Norwegian Academy of Science and Letters. He was inducted int the Scandinavian Hall of Fame at the 2001 Norsk Hostfest.

Odd married Else Navekvien in 1958 and they had two children, Audrey and Ronald. The family resided in the United States and Norway.